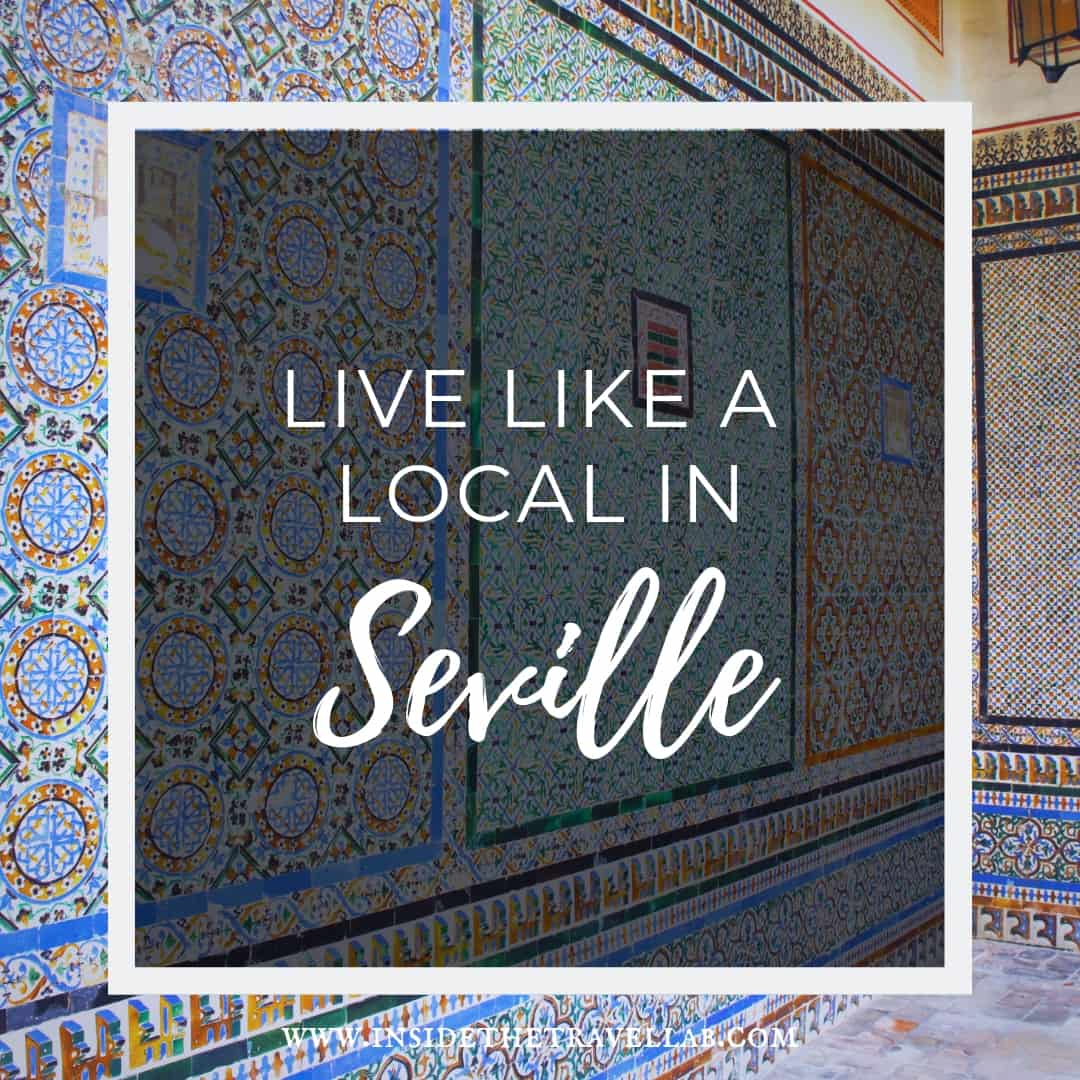 When friends first ask about what they should see and do in Seville, I start with the traditional list: La Giralda, the Real Alcázar, the Plaza de Toros and the Torre del Oro. All famous attractions, and deservedly so, along with the tiny criss-crossing streets of the Santa Cruz barrio, the elegant Casa de Pilatos and the leafy great expanse of the Maria Luisa Park.

After that, though, we get down to spilling my true secrets. My tips and tricks for soaking up the seduction of Spain’s hottest city and living like a local in the heart of Andalusia. 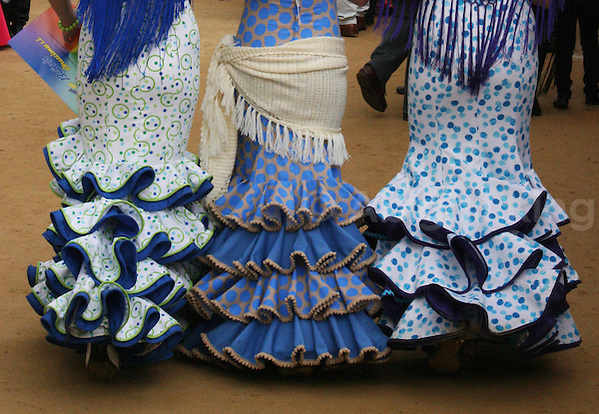 1)      Embrace the siesta. It’s not folklore, it’s reality. Shops and businesses close in the afternoon and children head home from school in time to have a snooze. If you’re in Seville between April and October, you’ll understand why. It’s simply too hot to even think about the possibility of doing anything else in the afternoons.

2)      Watch real flamenco. The polka-dotted posters are for tourists; the real thing takes place in bars across the city from around midnight onwards. One of my favourites is La Carbonería (18 Calle Levíes, tel: +34 95 421 4460) where you can catch both serious foot-stomping flamenco and the more light-hearted sevillana performances on most nights.

3)      Take a twist on tapas. While Andalusian jamon is all well and good, for a few more flavours, check out Azotea for wasabi-tinged tapas and Al Alijibe for quality dishes zinging with lime and served beneath the shade of an orange tree. Don't miss salmorejo, the local version of gazpacho, either.

4)      Relax in the Arabic Baths or Baños Árabes. OK, so maybe this isn’t particularly off the beaten track but locals do wander in here from time to time. A steam room, sauna and cold plunge pool all fit beneath the roof of this former viceroy’s mansion, which itself was built on the site of former Roman Baths. Convince yourself you’re here for the history, admire the mudejar ceilings...and then r-e-l-a-x.

5)       Stroll Along Triana – Triana stretches along the Guadalquivir River on the “wrong” side of town. From the no-nonsense covered market to the ceramic shops where artisanal plates and tiles lie forgotten in the dust, enjoy the unusual pulse of Triana, while gazing back at mainstream Seville.

That’s one of the advantages of being on the “wrong” side of town after all: you do get the best views. Sip the local tinto de verano at a riverside cafe and gaze back at those landmarks I mentioned at the start.

If you want to learn how to "live like a local," you're going to have to get used to sitting back and watching the world go by.

What tips do you have for "living like a local" in Seville?

END_OF_DOCUMENT_TOKEN_TO_BE_REPLACED

3 Days in Barcelona: An Itinerary Written By Locals