Do Not Weep Like A Woman: Visiting The Alhambra, Spain In the scorching cauldron of Andalucia, the Sierra Nevada mountains rise up to tickle the skies and gather enough snow to cover the peaks for most of the year. Beneath them, amidst rolling countryside of rust-coloured paths, cypress trees and white-washed towns, the city of Granada gets on with life.

The Alhambra: The “Red One” in Arabic 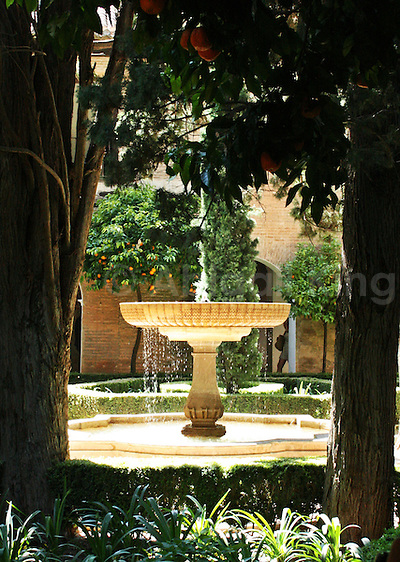 Their work and influence live on across the Iberian peninsula, from the architecture of the haunting Mezquita in Cordoba to the expressions of everyday Spanish. Ojalá in Castilian derives from In šāʾ Allāh in Arabic. Both translate to a form of “god be willing” that has taken on more of a “fingers crossed” meaning in more secular times.

Yet, it’s within the vast grounds of the Alhambra that the majesty of the Moorish heritage becomes clear. At the same time as French and English kings sheltered in draughty, damp castles eating turnips and porridge, the Nasrid kings basked among elaborate engravings, elegant courtyards and olive groves, sheltered from the angry sun. 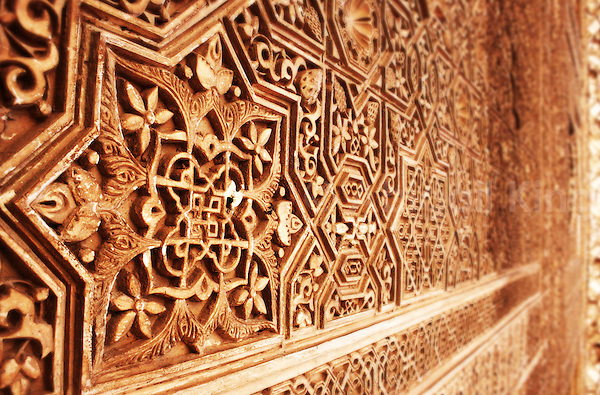 Carvings inside the Alhambra in Granada 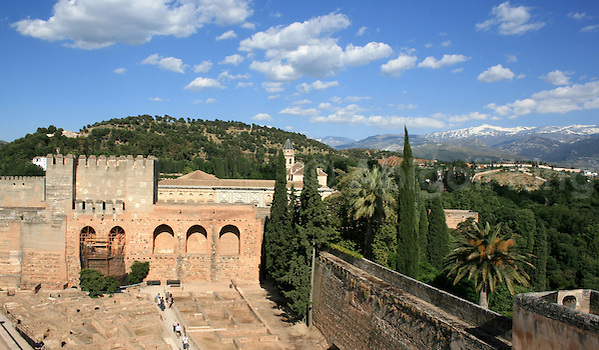 The 7 La Rioja Bodegas You Need to Know

This La Rioja Itinerary is Exactly What You Need