Authentic and Unusual Things to do in Tuscany, Italy - From Honey to Homes

Authentic and Unusual Things to do in Tuscany

Tuscany has plenty upon plenty of things to do, that's for sure. With no fewer than seven UNESCO World Heritage Sites, the claim as the birthplace of the Italian Renaissance, the Leaning Tower of Pisa and more, it's no surprise that Tuscany remains one of the most popular places to visit in Italy, if not the world.

And yet. Stunning though these places are, it does mean that some of the off the beaten track things do get overlooked. Experiences that would top the list in lesser-endowed places fall through the travel guidebook cracks in luscious Toscana.

Well, not any more!

Behold, dear readers, let me clue you in to off the beaten path things to do in Tuscany.

Recommended reading: unusual things to do in Italy

Tuscany Off the Beaten Path 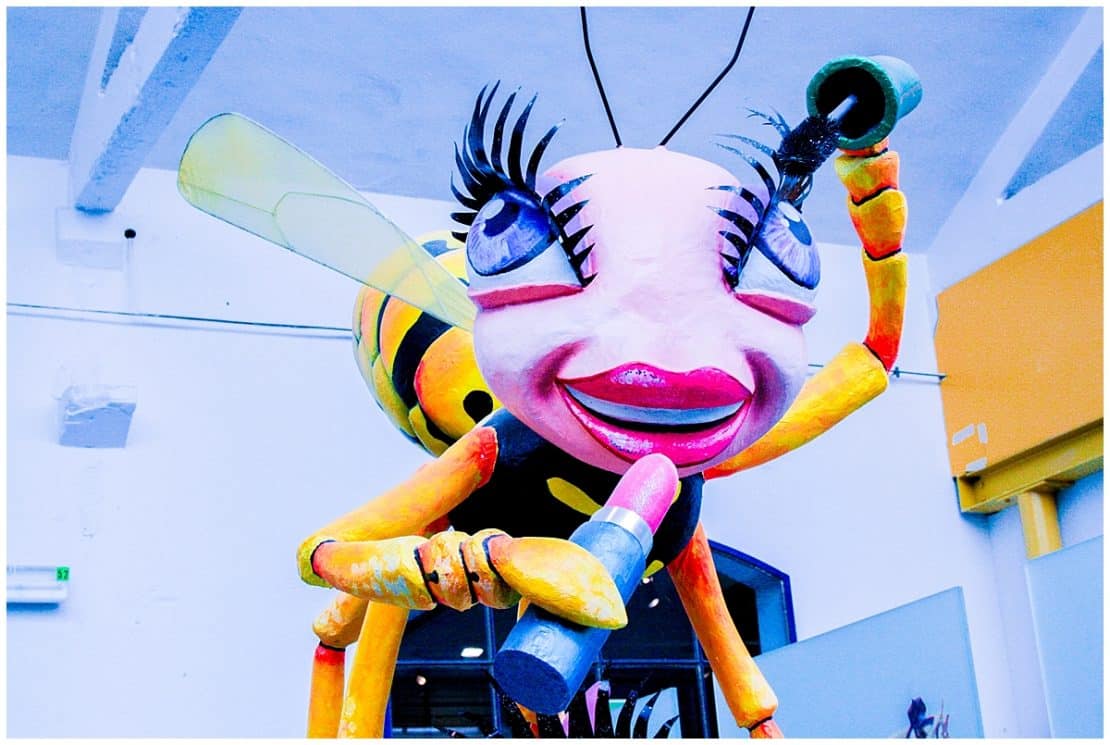 1 - Unusually Chic: A Visit to the Vespa Museum

The Vespa museum in Pontedera, Tuscany, welcomes you not with racy Vespas and photos of celebrities, nor dashing ad campaigns. Those wait inside. Instead there’s a memorial and a polished aerobatic trainer plane, monuments to the man who began his career in aeronautical engineering but who achieved fame with a much smaller machine: the Vespa. It's an undeniably cool thing to do in Tuscany.

Vespa. On the one hand there’s the breathless icon, the vision of beautiful Italian limbs perched upon beautiful Italian design, zipping past fountains, ochre walls and cafes practically swaying with romantic intrigue. On the other, there’s a bald man in a shirt and tie. The man who designed the thing.

That man was Corradino d’Ascanio.

Piaggio hired d’Ascanio, they both got to work and after a few shiny prototypes, the Vespa was born. Its unique design had gears on the handlebars, a single metal chassis and an easy way for riders to rest their feet on the platform instead of straddling an unwieldy mechanical beast.

Either from the Vespa’s narrow waist or from the buzzing of the engine, the motorbike reminded both men of a wasp. This was handy, since Vespa in English means wasp.

Fame and Hollywood followed, surpassed only by a visit from the British Blue Peter team.* The Vespa became both a legend and an art form and the museum in Pontedera celebrates it well.

Yet the words on the plaque by the exit are the ones that stay with me still:

A man of science and extraordinary imagination and creativity.

The book of his life tells the story of aviation, the helicopter and the Vespa.”

The museum also shows glamorous photos of a woman with long hair clasping the man of her dreams as they speed through the Tuscan countryside.

Behind every sexy invention, you’ll find an engineer. “This is the classic ragù that my grandmother taught me: a delicious, versatile sauce that can be used in many ways. Added to lasagne, any type of pasta, served with meatballs…” Lella from Cuoche in Vacanza

Find the recipe for the real ragu and the details for the cooking lesson over here. 3 - Unusually Devout: The Charterhouse of Calci

In unmarked graves, the Charterhouse monks of Calci used death to extend their earthly vows of silence into eternity.

While the brothers ran the pharmacy, the fathers lived reclusive lives, speaking only once a year and passing food between walled tunnels to avoid the temptation for a chat.

Yet despite this severity, austerity never really caught on.

The Charterhouse notches up an impressive 1500 rooms, plus a view of the leaning tower of Pisa on that infamous clear day. Living quarters come with private orchards, while cloisters overlook fountains and a gated panorama of Tuscany at its best.

In fact, it’s this very richness that’s the real curse in this part of Tuscany. With the splendours of Florence and Pisa nearby, little attention remains for buildings that would otherwise be protected, promoted and thriving.

Like the others, the Charterhouse is struggling. The last monks left in the 1970s, leaving the cloisters crumbling behind them.

Part of me wonders whether this is how things need to be. That it’s impossible to restore and remember everything and that in trying to do so we risk losing today’s resources. 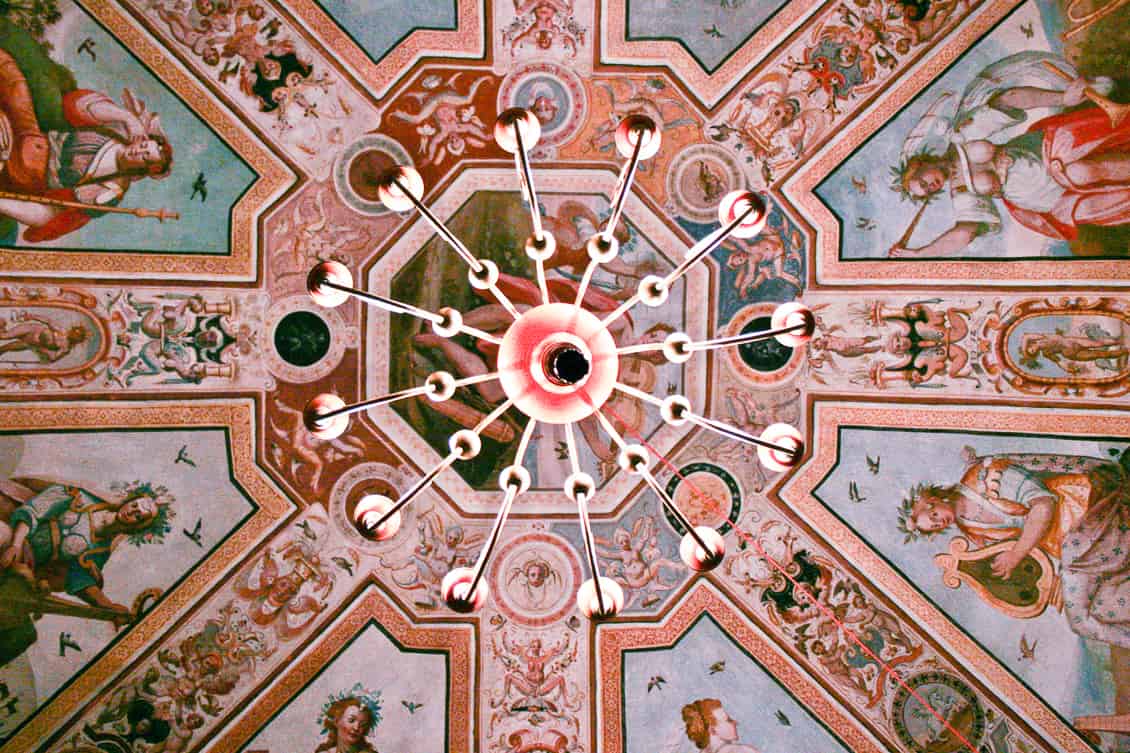 Agustino Agustini greets guestsin the hallway of Villa di Corliano, a house, no make that a mansion, complete with a driveway that sweeps through the grounds like a flourish from a period drama. Florentine eagles flit across the vault, while whispers of ghosts hide behind chandeliers.

You can stay here, in this lovingly restored unusual piece of history. But you have to be able to handle the ghost. 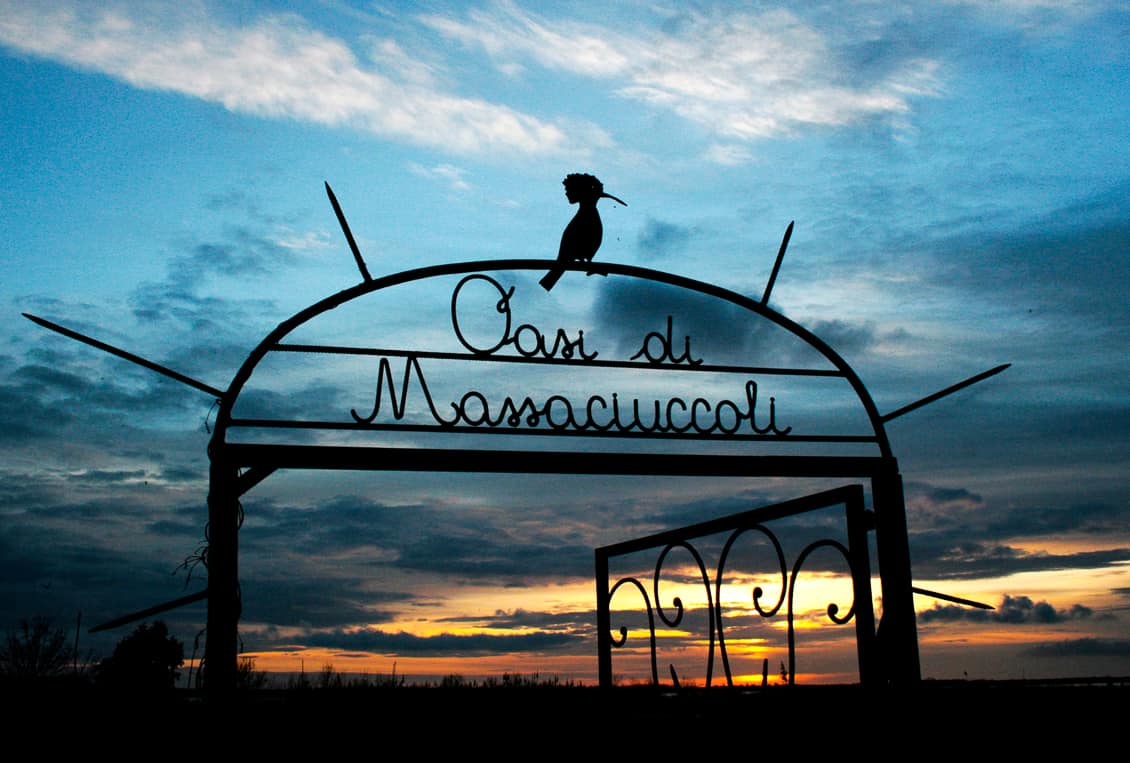 Bring your binoculars and drink in the soothing silence of sunset. Look out for kingfishers and ducks amid the swaying reeds above and crayfish and eels below. Find out more about walking in Massaciuccoli here. 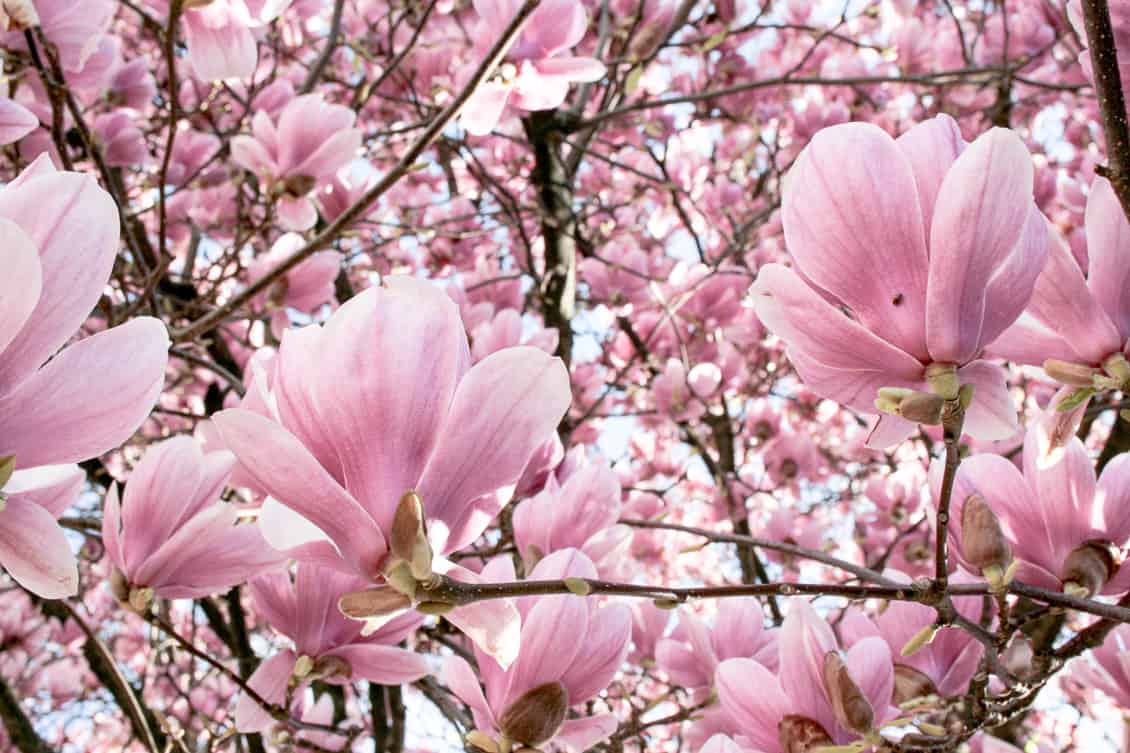 Embrace the freedom of the wide open road and those lines and lines of cypress trees by finding your own way through Tuscany. That way, you can hit the main sights of Florence or Pisa and then take in these unusual spots plus discover a few more surprises of your own.

Recommended - Road Trip Essentials: How to plan the perfect road trip anywhere in the world.

Indulge in homemade jams, honey, extra virgin olive oil and a meal made from vegetables grown in the very same garden. All while taking in views of the Serchio River. Spazzamento calls this agriturismo. I call it simple pleasure.

Find out more about the Agriturismo Spazzamento here.

Beneath the arches, a cloaked man walks through the shadows, his head bent, his hands supporting an open book. I can hear my footsteps, distorted through the darkness by the basement’s wet gravel, a hesitant chord to the beat of dripping water.

Upstairs, in the clouded daylight, it’s easier to see the wooden planks covering the windows and the words that scream “take my blood.” It’s also easier to see the table decked with homemade olive oil, bread and wine.

This is the Nicosia Monastery, a place that chalked up nearly 800 years of active service before the last few monks hung up their cassocks in the 1970s and the vandals moved in. Among the ripped plaster and violent graffiti, a neatened orange grove provides fragrance and a sense of peace.

It’s being painstakingly restored by the Nicosia Nostra, a volunteer organisation founded in 2004 from people in the neighbourhood who wante to save the place. They host outdoor concerts in summer, construct nativities in winter, and spend the rest of the year lurking in basements to scare the bejesus out of visiting writers.

And they’re not the only ones. What do you buy for someone who loves Italy? Why authentic Italian END_OF_DOCUMENT_TOKEN_TO_BE_REPLACED

Wondering whether to choose Florence or Rome for your next city break? END_OF_DOCUMENT_TOKEN_TO_BE_REPLACED