What Is Hygge in Denmark? In Copenhagen, hygge is the honeyed word on everyone’s lips, an audio mashup of “huggy” and “ooh-ga.” The rain may fall and the winds may howl while statues of Vikings scowl down from stone buildings, but in coffee shops, breweries and even hotels, modern Copenhagen is all about hygge.

“But what does it mean?” I asked a giant dressed in leather work overalls as he explained the organic ethos of his restaurant in Nørrebro.

“I’m not sure if there’s an English word for it,” he replied. “But the best translation would be ‘cosy.’”

Related: what is fika in Sweden?

After arriving in Copenhagen feeling battered and bruised, hygge sounded good. My first glimpse of the city revealed a leaden grey sky, the sort that often spreads itself across damp and drizzly Britain. Flanking the station, massage parlours, dance clubs and posters promised to “make your wet dreams come true.”

Shivering past all that, I stepped in to the Axel Guldsman for my first taste of hygge. Nominally a hotel, I wondered whether I’d ended up in some high-tech eco student sorority house. People laughed and chatted, sharing pomegranate salad and coffee in warm and low lit spaces.

Swirling lavender chalk advertised both facials and a get together later on, while a basket of apples from the Garden of Eden invited me to help myself.

The next day, I met up with Thomas Meier Lorenzen, an event coordinator in the city.

“Copenhagen has a problem,” he told me. “The city has changed so much that people don’t want to leave. Before, when families had children they would move into the suburbs but now everyone wants to stay.” 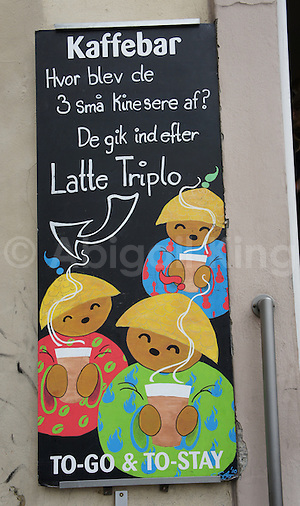 “It’s because of the atmosphere,” he said as another fleet of duffel-coated cyclists sped past. “It’s the hygge.”

Anne Louise Leth, a young reporter from Politiken, added, “Copenhagen is all about going out with friends. That’s when you see the city come alive.”

As I was in town for TBEX, that was just what I wanted to hear. As it turns out, hygge comes in many different forms. There’s Ricco’s, the tiny white coffee shop that’s about the size of a staircase.

There’s the smoky McKluud pub where we managed to spot a celebrity* (though the anecdote would have been stronger had I known who on earth it was.)

There’s Michelin-starred Kiin-Kiin, a jewellery-box Thai restaurant that oozed hygge and even Green Square, an outrageously enormous antique furniture shop, dished it out in the form of canapés and flowing wine.

Everywhere I went, everyone talked about hygge.

“We want people to feel comfortable, to feel at home,” said Jespes Stougaard, a man who moved to Copenhagen from rural Jutland to follow his dream. With friends, he now runs Dyrehaven, a rustic restaurant and bar, where a happy blogger could while away the hours with a supply of real ale and the gift of free wifi…

See, I’m getting carried away already. Must be all that hygge.

*My sources can confirm that the celebrity spotted was none other than Danish rapper Jokeren. I found some of these places thanks to Wonderful Copenhagen, I found others by myself. I found hygge pretty much everywhere. 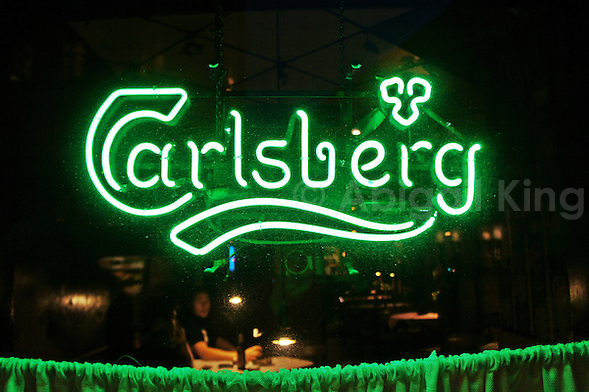 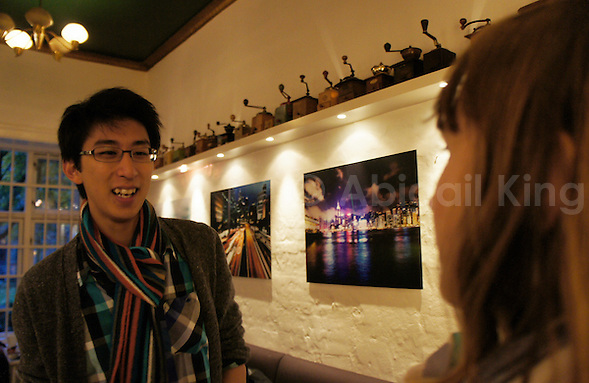 Dylan from @TravelingEditor gets Hygge Brilliant Things to do in Lapland in Winter

Visiting The Scream in Oslo, Norway

Helsinki in One Day: Your Perfect Itinerary for 24 Hours in Helsinki
Brilliant Things to do in Lapland in Winter
What is Fika? The Meaning of Fika in Sweden and How to Bring it Home
Visiting The Scream in Oslo, Norway
7 Things You Didn’t Know About Sweden