Plan Your Next Trip

From the red dust of the savannah, to the craggy cliffs of Europe, here's our guide to the best wildlife experiences in the world. Get your travel bucket list ready for these top wildlife travel destinations. 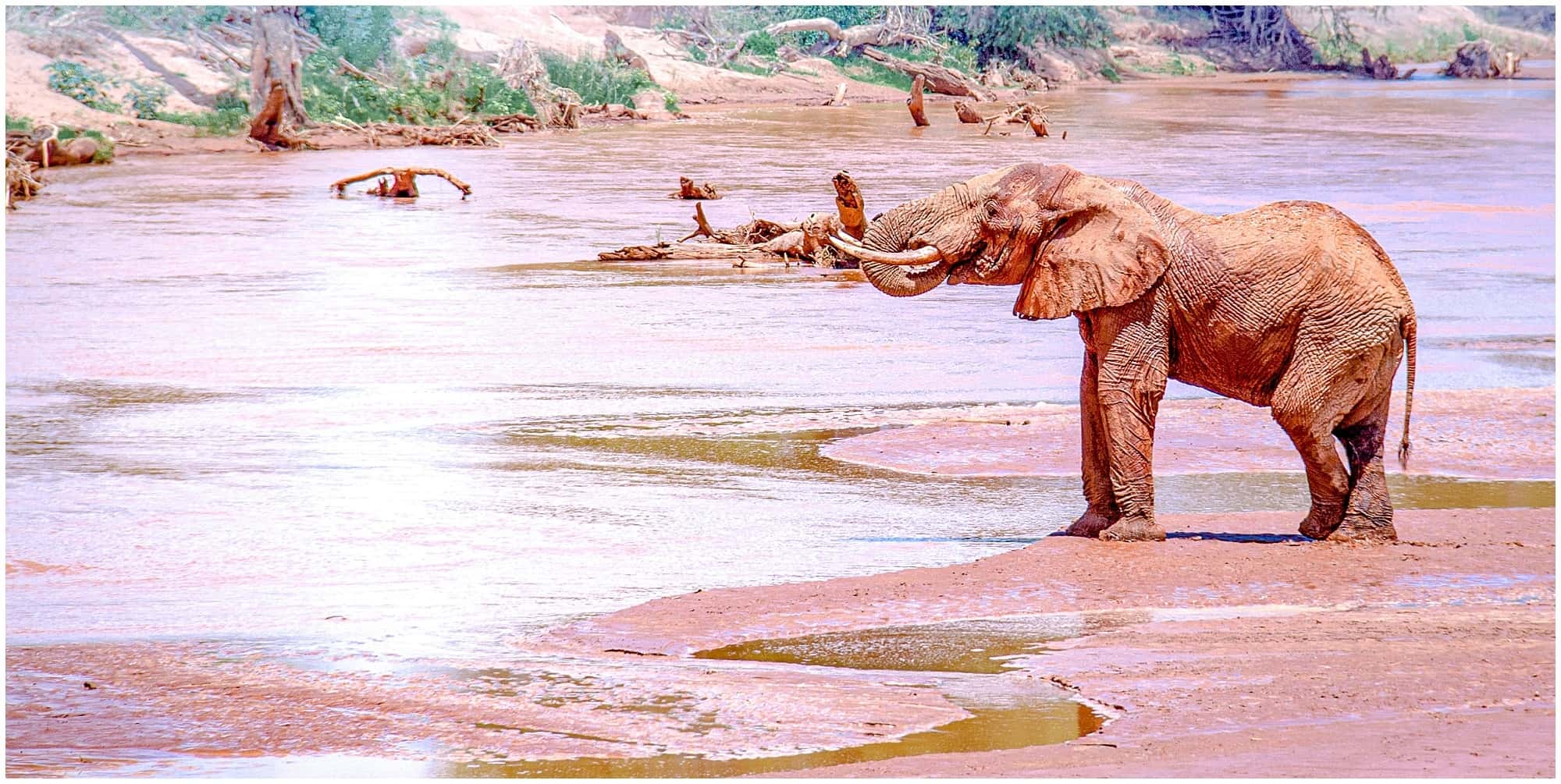 I thought it went without saying that ethical tourism is important. But the level of exploitation around the world reminds me that it's not.

In other words, it's important to make animals worth more alive than dead.

Disclosure - if you book or buy through any of the links on this page, we may earn a small commission at no extra cost to you. Cheers and enjoy your wildlife adventure! "The plane trembles like a bumblebee with vertigo as it lilts and lifts through the sky cavity around Joburg. The ground, a blurred marble of ochre and olive, continues on. And on. And on.

It’s only a short hop by air from Johannesburg to the Madikwe Game Reserve in African terms, but of course, for those of us from smaller isles, it’s hard to believe just how much space there is out there on the ground."

Searching for the big five in Africa surely rates as one of the most thrilling wildlife adventures in the world. The red dust of the savannah and the silent stillness. The flicker in the lion's eyes right before the kill.

The only ways of getting around are by boat or by plane - or by mokoro, the traditional wooden carved canoe. What makes this one of the best wildlife experiences in the world is the beauty of the water itself, the calmness in the reeds, and the elephants that wander past at sunset. Forget (if you can) the Karma-chameleon song and embrace the real thing in this jewel of an island on the east coast of Africa. Chameleons range in size from thumbnail to forearm-size, changing colours with remarkable authenticity to suit their surroundings. As for this cheeky fellow? He just strolled along our hotel balcony railing in Madagascar's second largest city, Diego Suarez.

Madagascar's unique flora and fauna combination stems from its split with mainland Africa many, many, many years ago. And while it's the wildlife that attracts the headlines, you'll find plenty of other things to do in Madagascar, from UNESCO World Heritage to luxuriously pure beaches.

In addition to chameleons, you'll also find lemurs flying through the air and rock formations like cathedrals in the midst of the jungle. Malaysian Borneo is one of the few places that provides shelter for the endangered, lovable orangutan (the Malay word for man of the forest.) Numbers are in decline, thanks to the destruction of their rainforest habitat for palm oil plantations, but places like the Sepilok Rehabilitation Centre are doing their best to turn things around. Next door, you can find the cute but dangerous sun bear, and almost everywhere else in the jungle, you'll find monkeys. Ranthambore National Park in India counts as one of the world's success stories when it comes to saving endangered species. A former hunting ground for maharajahs, this Rajasthan park has worked hard to make tigers worth more alive than dead. The Chengdu Research Base for Giant Panda Breeding is just one part of China's successful efforts to save the cuddly looking bear and WWF Icon. Through a well organised programme to end deforestation, promote breeding and ban hunting, nearly 2000 panda bears now live in the wild.

But for travellers to find them, it's best to head to a sanctuary, and the most accessible one is in Chengdu. There you'll find plenty of pandas, and cubs, chewing bamboo in their natural environment. You'll also be able to learn more about the ecosystem in which they live, from the red pandas to local birds. For an alternative look at this explosion of British wildlife, try coasteering along the Preseli Hills. To the uninitiated, coasteering involves putting on a wetsuit and climbing along a cliff. It doesn't matter if you fall off, that's all part of the fun. If that sounds a little on the dangerous side, I should probably point out that you need to do it with a trained instructor and, obviously, listen to every word they say. Visiting the Amazon rainforest is one of the best wildlife adventures I've ever experienced. Sure, I didn't get to see the reclusive big cats (think panthers and jaguars) but I did see plenty of other wildlife.

In a way, the trees are the star of the show here, along with the birds and insects they maintain and the way that local natives and tribespeople (they're not the same thing - and both terms were the one chosen by the people I spoke to) live and work in harmony on the river. It's also one of the best wildlife experiences in the world on account of the variety of land and sea based creatures you'll find. Seals, turtles, giant tortoises and pelicans galore. Somewhat unflatteringly known as the "cows of the sea," manatees are gentle sea giants who cause little to no harm. While they range over a wide area in the Americas, they cluster into one place during their migration: Crystal River in Florida.

But swimming with the manatees in the wild is still an approved educational practice, as long as it's done right.

The Top Wildlife Travel Destinations
1. A Big Five Safari in Africa
2. The Okavango Delta, Botswana
3. Chameleons and Lemurs in Madagascar
4.  Orangutans in Borneo
5. Tigers in Ranthambore National Park, India
6. Panda Bears in China
7. Puffins on Skomer Island, Wales
8. Whales Around the World
9. Piranhas in the Amazon
10. The Galapagos Islands, Ecuador
11. (Bonus!) Swimming with Manatees in Florida
The Top 10 Wildlife Experiences in the World: A Summary

Like all such lists, this one has its flaws. There is an open bias towards wildlife experiences and holidays that I've actually completed myself so that I can provide you with honest information.

101 Fun Road Trip Questions for Your Next Drive

Looking for some road trip questions to help the ride go by? END_OF_DOCUMENT_TOKEN_TO_BE_REPLACED