Why Summer in Austria Will Make You Feel Better

Why Summer in Austria Will Make You Feel Better 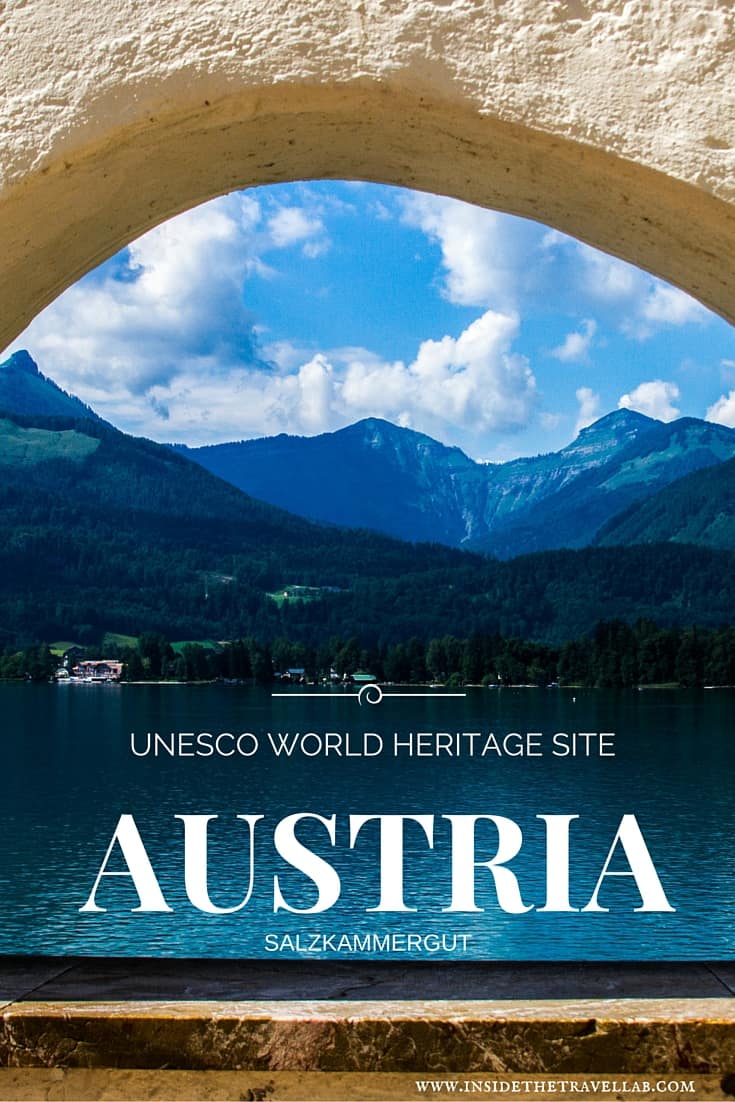 I don’t know why I’d never thought of this before. I’d admired lakes from afar, softly framed by frozen snow. I’d seen them blur past windows and windscreens and snapped them from cobbled lanes and cloistered churches.

But until this summer’s sojourn through Austria by bicycle, I’d never thought of them as the best place to travel to for a sun splashed day out.

As part of my #30ActiveDays challenge, I headed to Austria’s Salzkammergut region to zip about on a bicycle through hills, valleys and trickling streams. I’d looked forward to the scenery, the history and the promise of saunas at the end of a long day in the saddle but it hadn’t crossed my mind to consider the lakes.

The loss was all mine. The Salzkammergut earns its name (Estate of the Salt Chamber) from its former prestigious role in managing the salt mines for the Habsburg Dynasty; it earns its modern day fame as a UNESCO World Heritage Site.

Two of the most striking spots in this region look as though God made them with postcard sales in mind (or instagram, I suppose for a deity of the modern age.)

Schloss Ort struts out into Lake Traumsee to earn its nickname of the “floating castle,” while St Wolfgang overlooks the lake of the same name.

But the favourite part for me, involved a far less flashier lakeside stop.

Off the Cycle Track

After cycling for more than a thousand miles (give or take ;-) ) I arrived at the warm and friendly Hotel Bergrose in Weissenbach ready for my first “rest day.”

This meant that for the first time in almost a week, I didn’t have a cycle route mapped out to spin on to into the next town.

Without my trusty steed, I felt lost. What’s a girl to do?

“Head to the lake,” apparently. “And take towels and sunscreen with you.”

And so, I finally realised. A lake is not just for Christmas. It doesn’t just look pretty in photos and literally float people’s boats. Swap The Beach for the Lakes!

Lakes are for picnic baskets along grassy shores and for leaping from wooden decking with carefree abandon!

(Or, in self conscious old age, climbing down a purpose built ladder until you’re sure the water isn’t too cold.)

In short, it’s a day at the beach without the sand, surf and waves. A calmer, clearer, cooler way to dip out of the blazing sun.

And the lakes of Salzkammergut offer a bonus strange thrill too: floating in their clear, cool blue, I realised I was actually swimming in a UNESCO World Heritage Site.

Have you had a day out a lake? Would you consider heading to the lakes for a summer holiday? This post forms part of the #30ActiveDays project undertaken with Headwater Holidays. Headwater organise independently guided relaxed activity holidays where they provide the bikes et al and sort the logistics of getting your luggage from A to B. You follow the routes and really get the chance to get away from the tourist crowds. I’ve worked with them on a few projects now but as ever, as always, I keep the right to write what I like. Otherwise, what’s the point?

For centuries, people walked or skied over Nature's Ice Palace on the END_OF_DOCUMENT_TOKEN_TO_BE_REPLACED

The Best of Innsbruck for Kids: Your 3 Day Itinerary

Wondering what you'll find in Innsbruck for kids? We loved our time END_OF_DOCUMENT_TOKEN_TO_BE_REPLACED


The Best of Innsbruck for Kids: Your 3 Day Itinerary


Why St Johann in Tirol is Your Secret Tonic in Austria